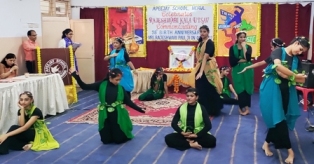 New Delhi:Apeejay Education recently organised Rajeshwari Paul Kala Utsav, an art and music festival commemorating the 98th birth anniversary of late Smt. Rajeshwari Paul, beloved wife of late Dr. Stya Paul, inspiration behind all Apeejay Education institutions. Apeejay Education institutions across the countryorganised the Kala Utsav,creating a platform for young artists to exhibit their talent and creativity in different areas. Smt. Paul’s love and deep appreciation for Performing Arts and Visual Arts inspired the institutions to come together and celebrate a day promoting the arts and rich cultural heritage of India. On this occasion, paying an evocative tribute to her mother, Mrs. Sushma Paul Berlia, Co-Promoter and President, Apeejay Stya and Svran Group in her address, said, “Love for art and culture was ingrained in the very persona of Rajeshwari Paul Ji.I am glad that we are celebrating her birthday as a day to rejoice and appreciate all art forms- dance, drama, theatre, art exhibition, etc. as also for recognising talent and aesthetics during the Special Assemblies being conducted on this day in our institutions.” A plethora of cultural activities were organised including bhajans, music, dance performances and street play to bring out the creative spirit among the students. All institutions contributed to this Kala Utsavin their unique ways.

The students at Apeejay School,Panchsheel Park sang melodious bhajans, followed by a video presentation on the life and values of Smt. Rajeshwari Paul and a separate section dedicated to showcase the students’ artwork.The Performing Arts Department at Apeejay College of Fine Arts, Jalandhar,sang theghazal “Meri Maa Ki DuaonKaAsar” depicting the strength of mothers’ blessings. The creative exuberance of students was further seen as they played sitar,tablaandperformed classical dance. Students of Faridabad branch, presented a Kathak Dance performance as well.Similarly, the Primary Department at Apeejay School Noida, presented a nukkadnatak (street play). Smt. Rajeshwari Paul always stood for the promotion of arts. She was herself an artist and had a vision ahead of its time to advocate and include arts in the school curriculum to ensure the holistic development of students.All institutes of Apeejay Education resolved to uphold the vision of learning and values of late Smt. Rajeshwari Paul. 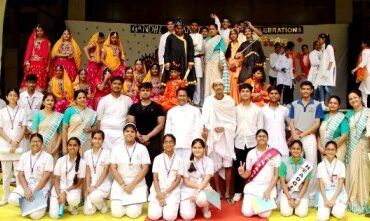 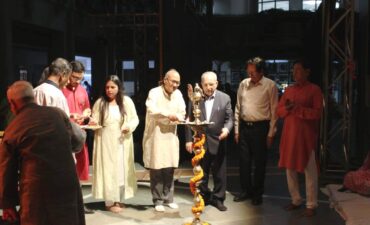 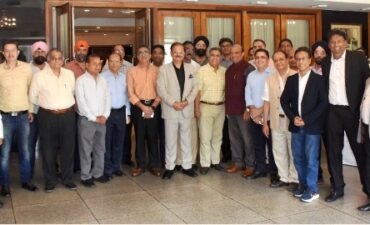 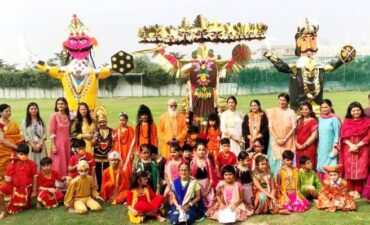 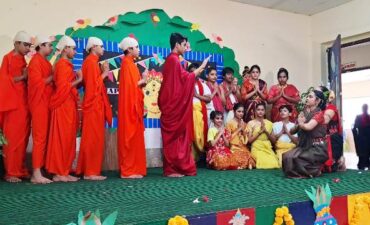 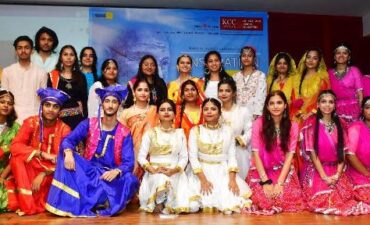 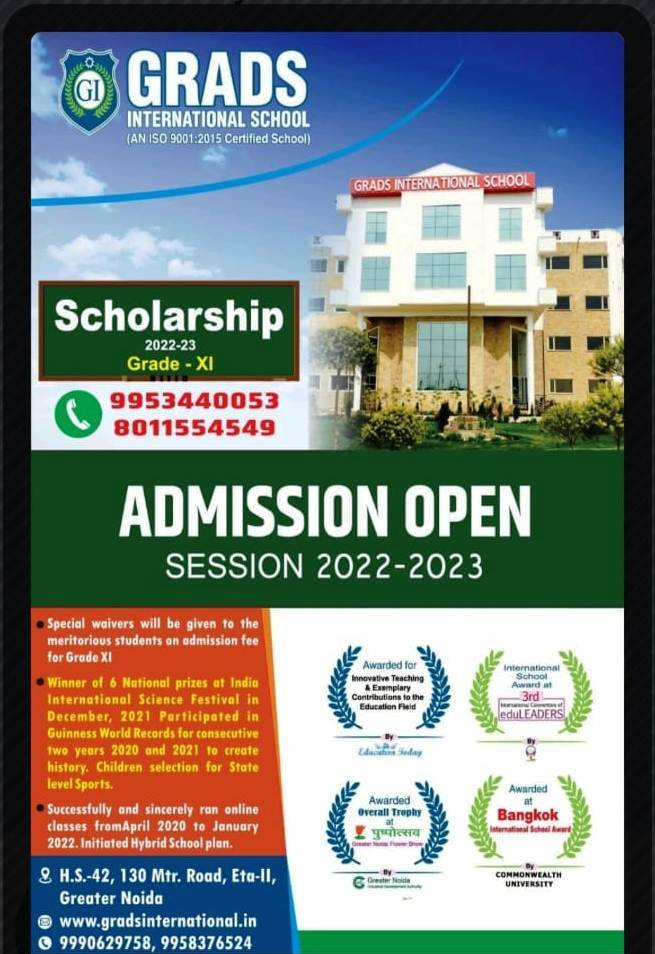